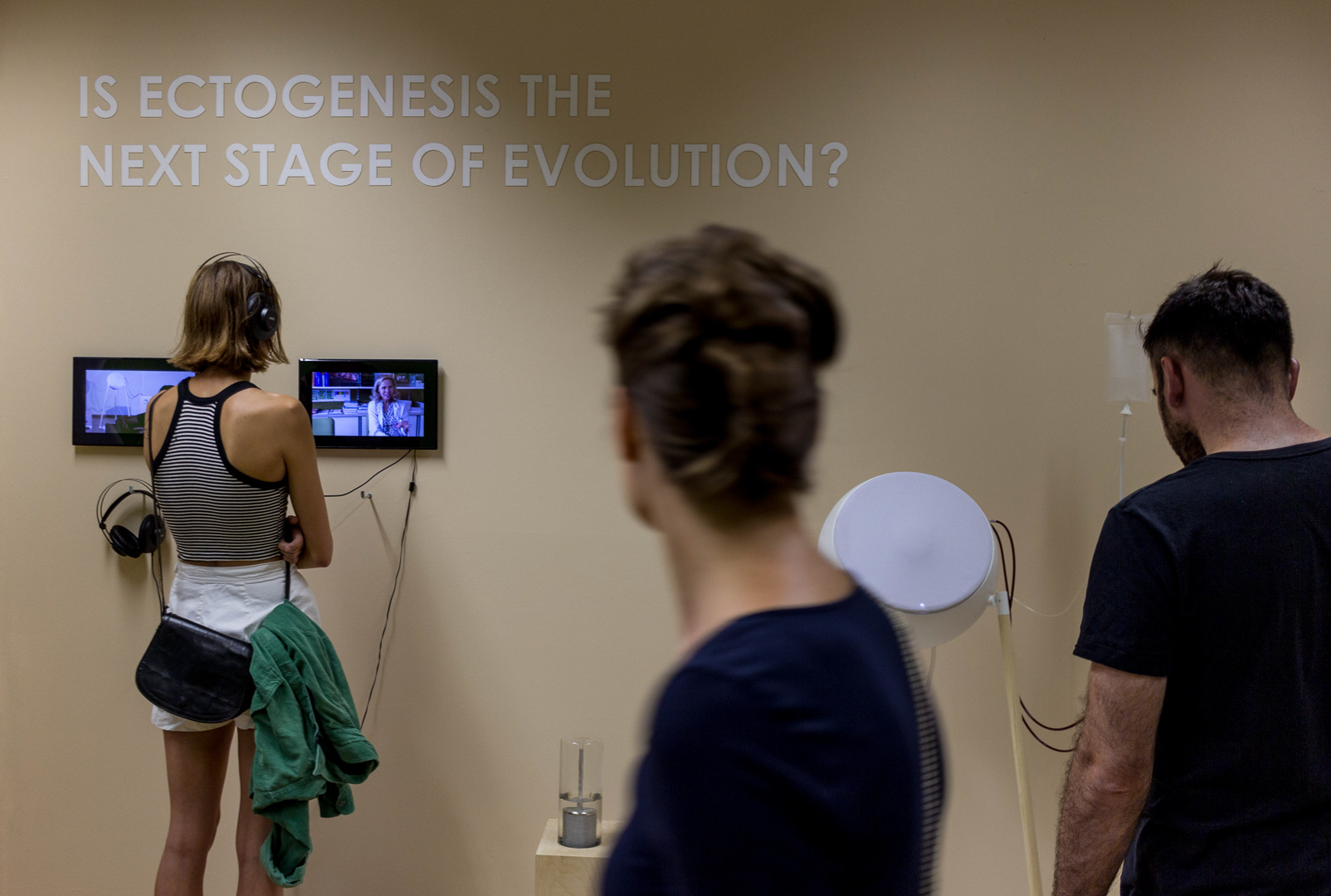 Ectogenesis speculates about a present, where out of body pregnancy is already a valid option. The project seeks to open up a discussion about the burdens and limits but also the future of human procreation.

Ectogenesis (from the Greek ecto, “outer,” and genesis)

In her book “The Dialectic of Sex”, published 1970, feminist Shulamith Firestone wrote that differences in biological reproductive roles are a source of gender inequality. Firestone singled out pregnancy and childbirth, arguing that an artificial womb would free “women from the tyranny of their reproductive biology.” Almost half a century later, and since the beginning of time, nothing changed about the burden of labor. Viewed as a woman’s fate and therefore taken for granted, women are still encouraged to become mothers despite all physical, social and financial risks. This project implements ectogenesis into everyday life, as a valid choice for everyone, exploring the impact on humankind: seeking for liberation from the injustice of unequal distribution of the burdens and limits of human procreation.

Is ectogenesis the next step of evolution?

Ectogenesis already is a “limited reality”. There is up to 6 Days of embryonic development during in vitro fertilization on the one hand and almost 20 weeks of development outside the human body in neonatal intensive care unit incubators, on the other hand, leaving us with a gap of about 19 to 20 weeks of 40 weeks of gestation to archive full human ectogenesis. Newest Research in the field of neonatal intensive care already suggests an artificial womb for bringing super early preemies to term with fewer risks.

This project aims to start a discussion about the ethics and consequences of using technology for childbearing to elevate people from their biological limits. 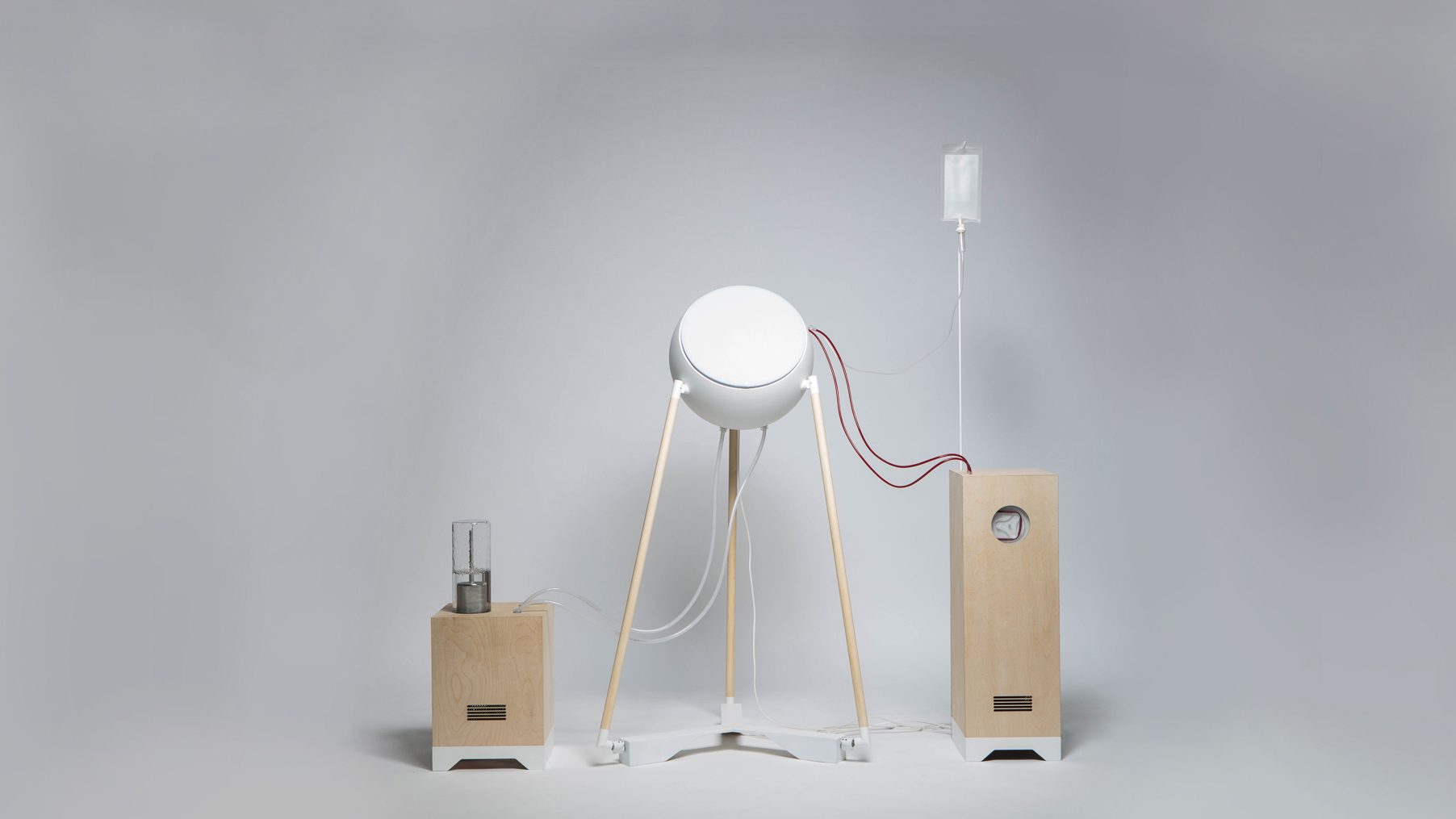 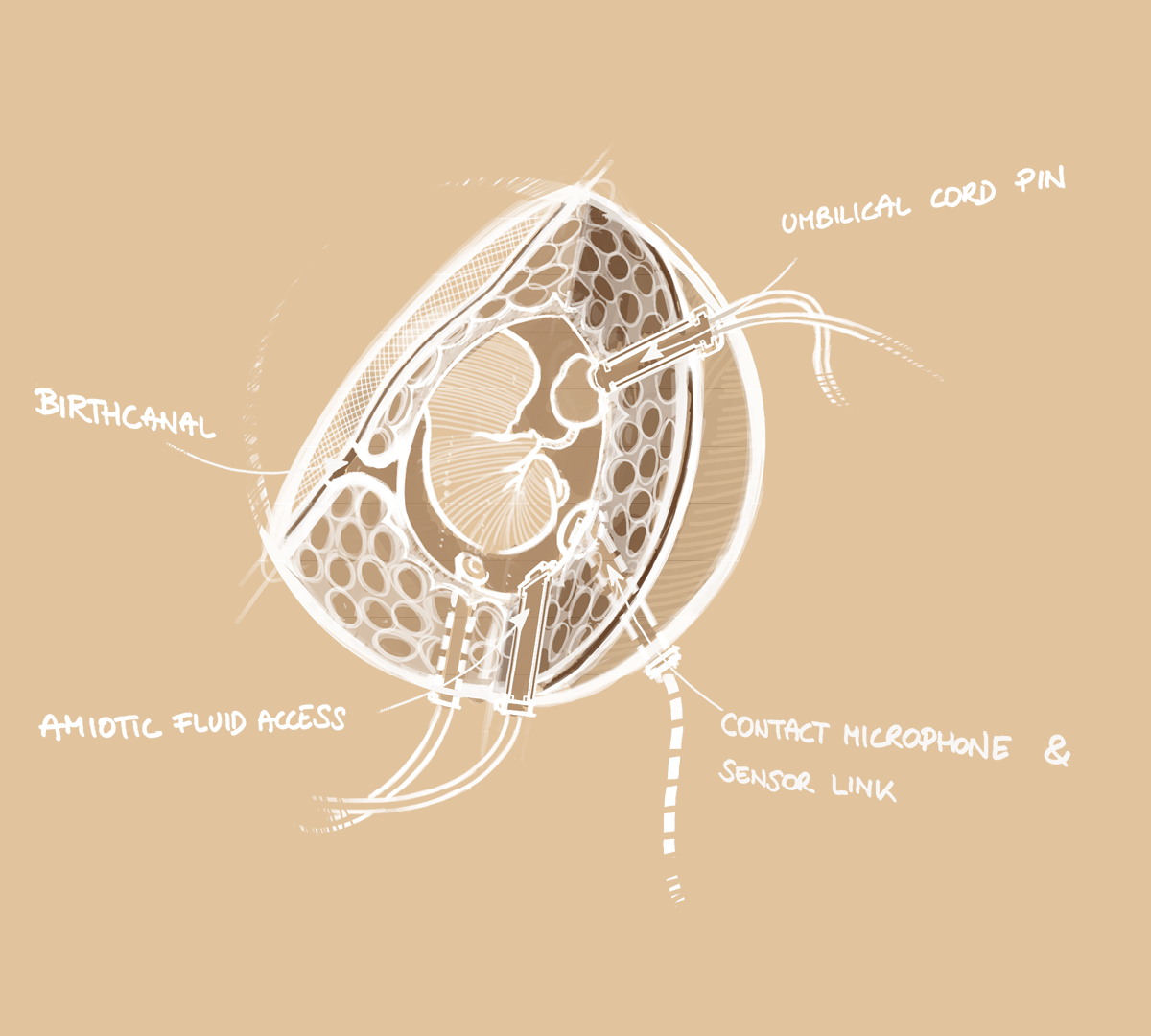 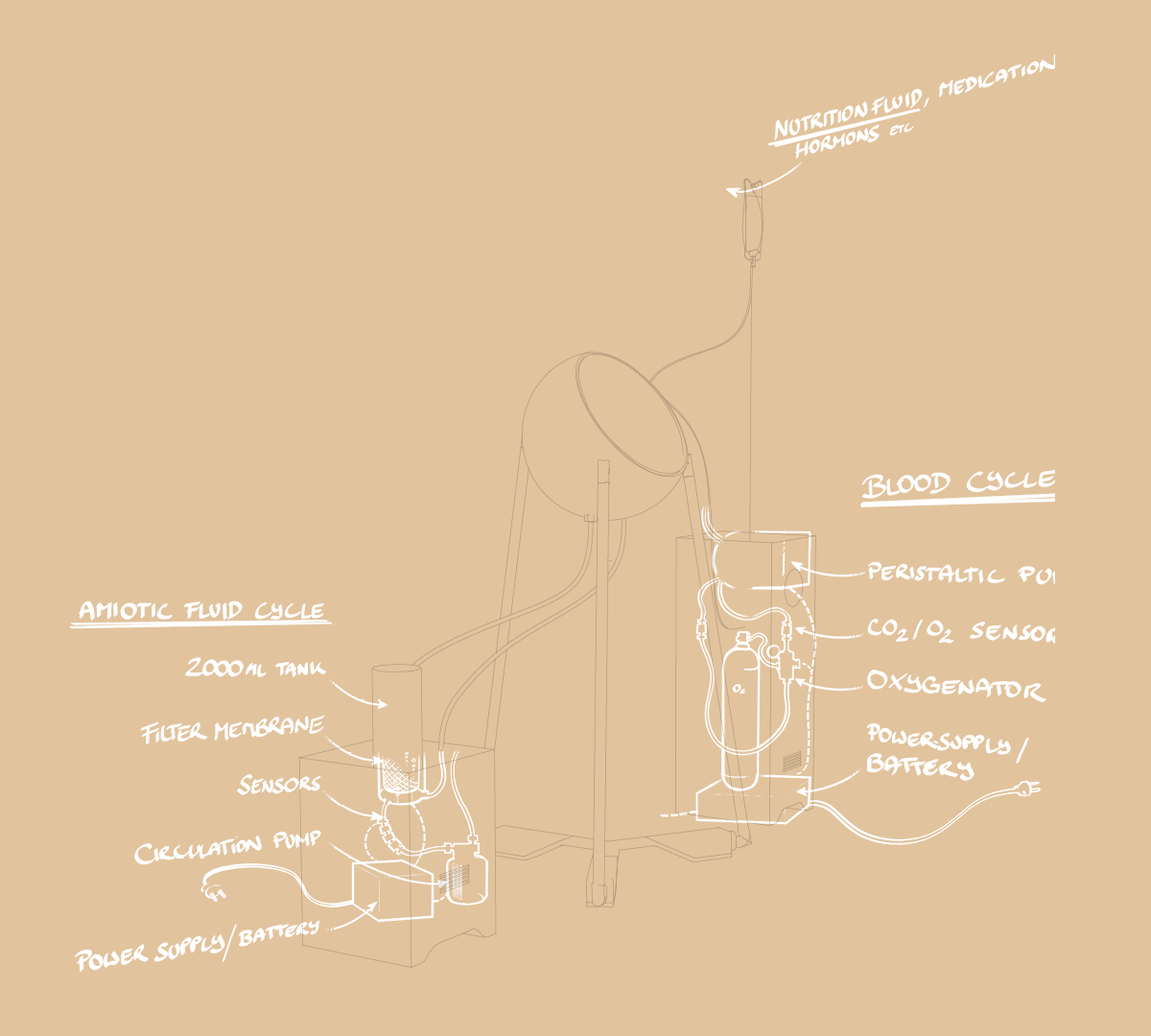 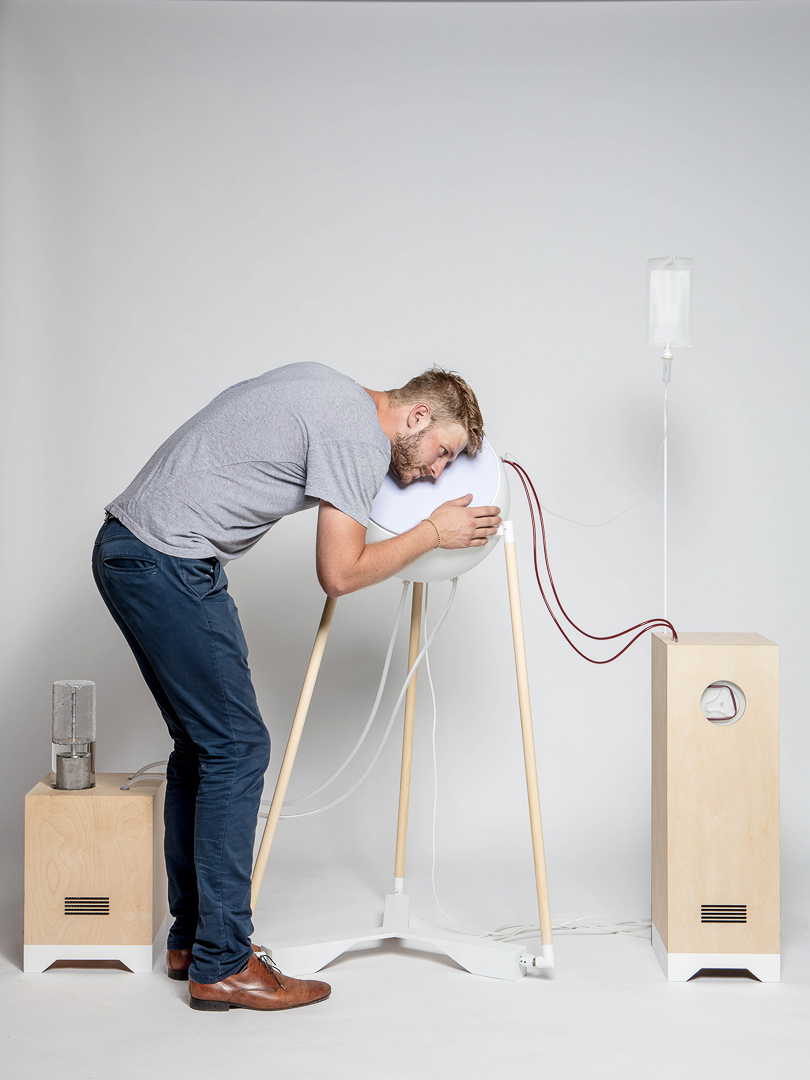 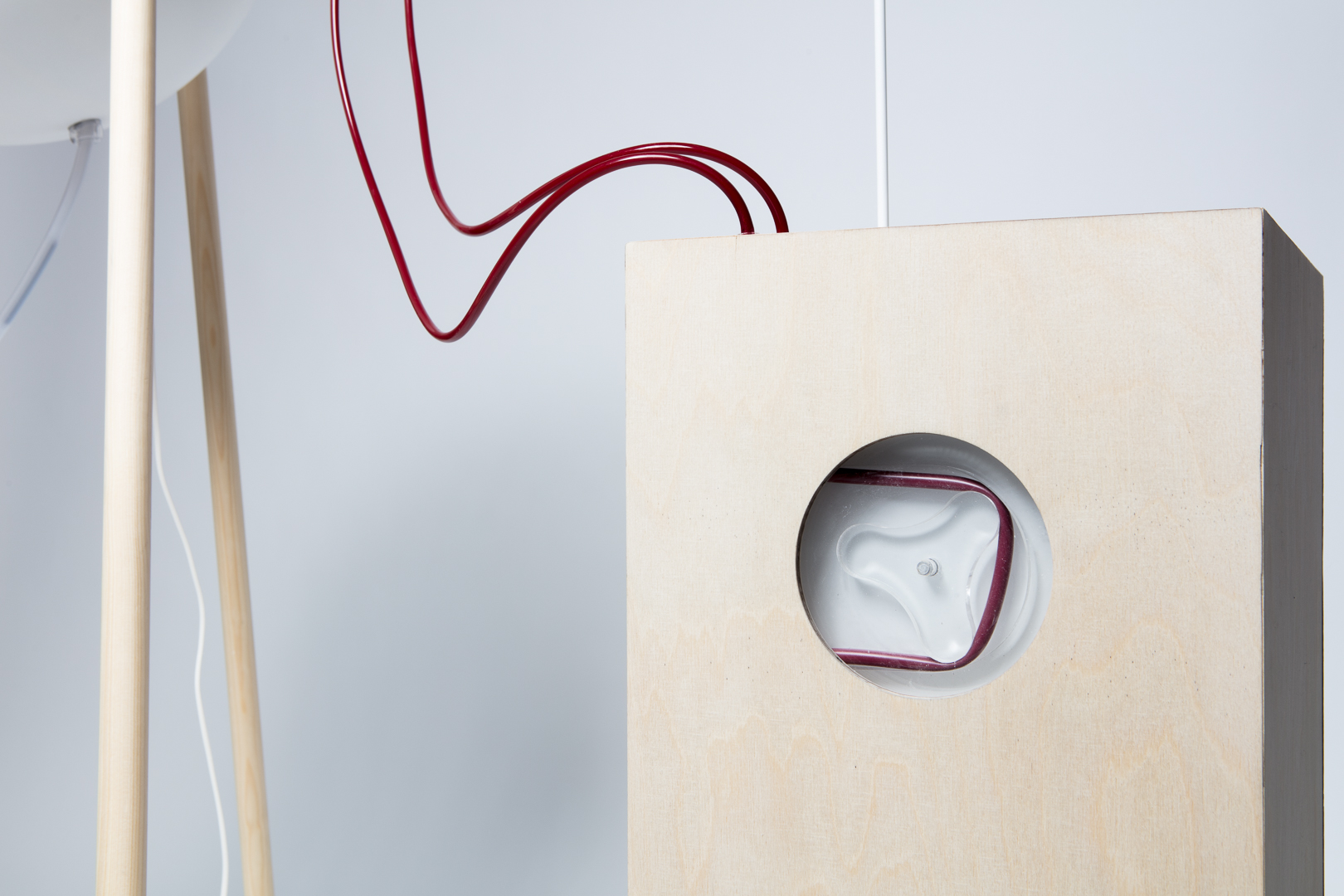 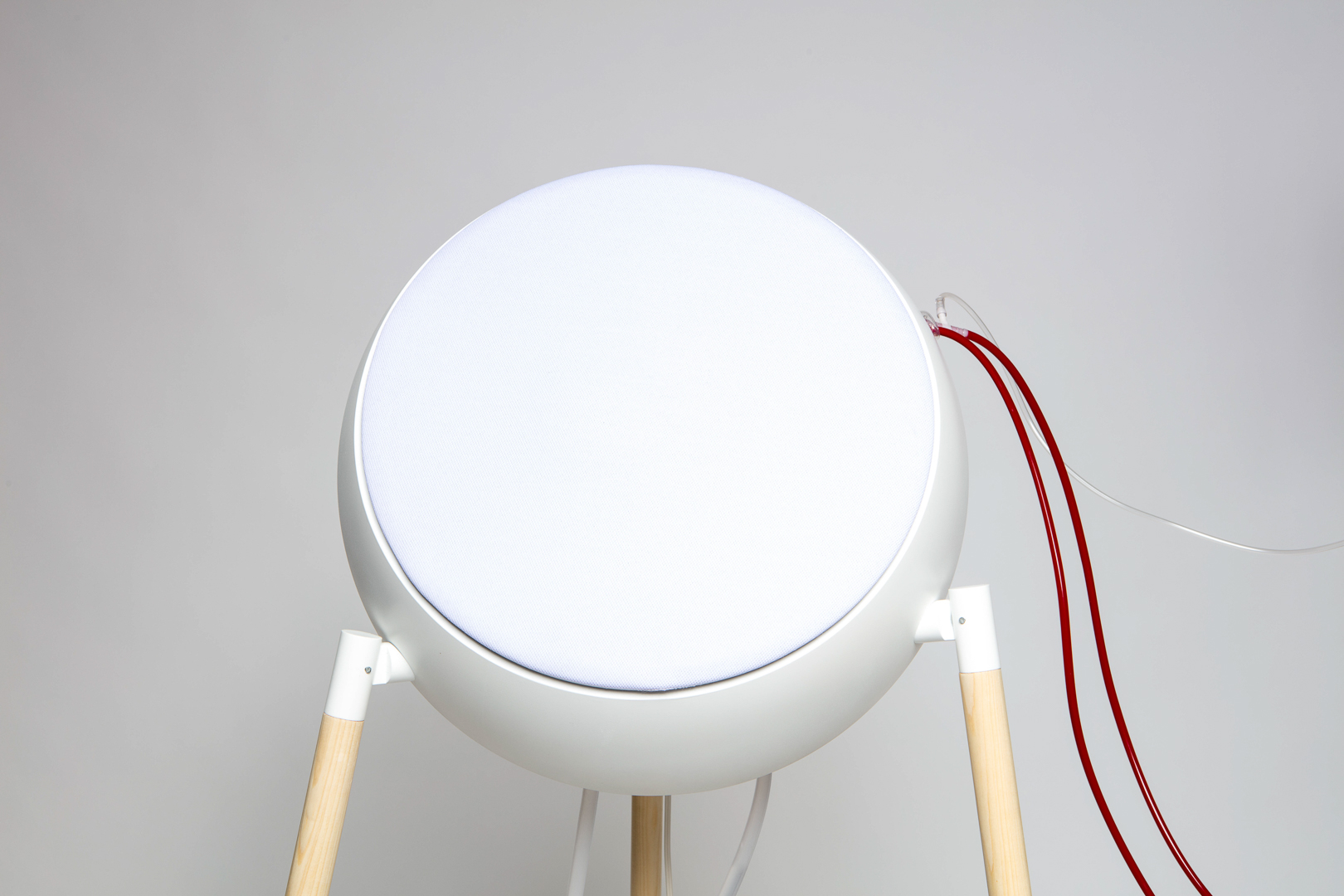 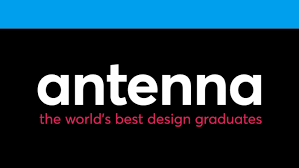 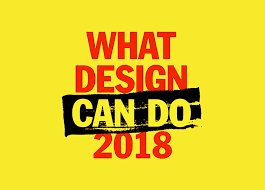 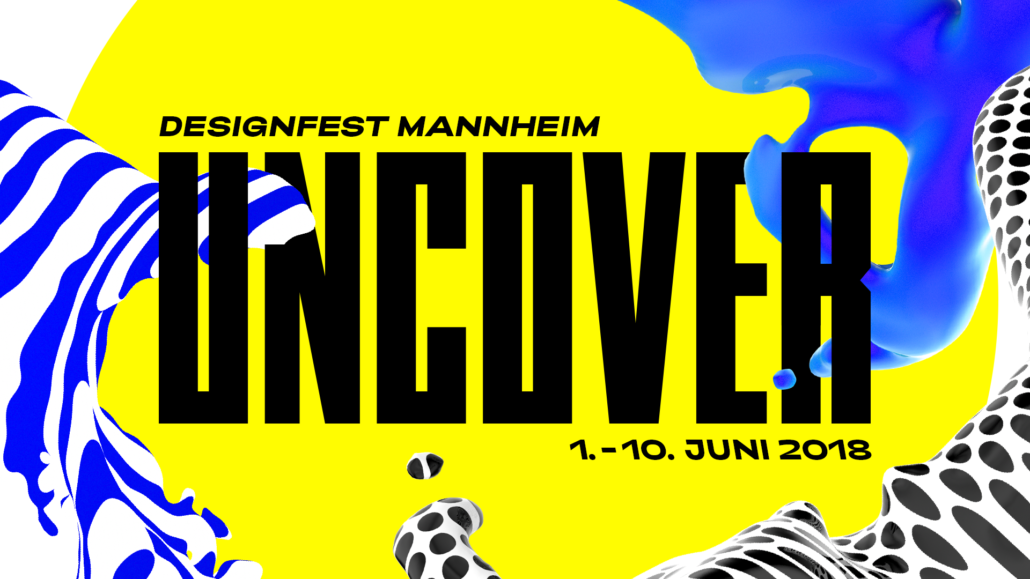 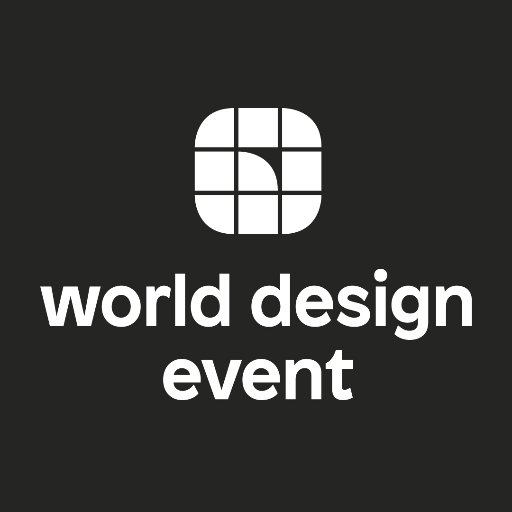 Built with love in Vienna, AT.